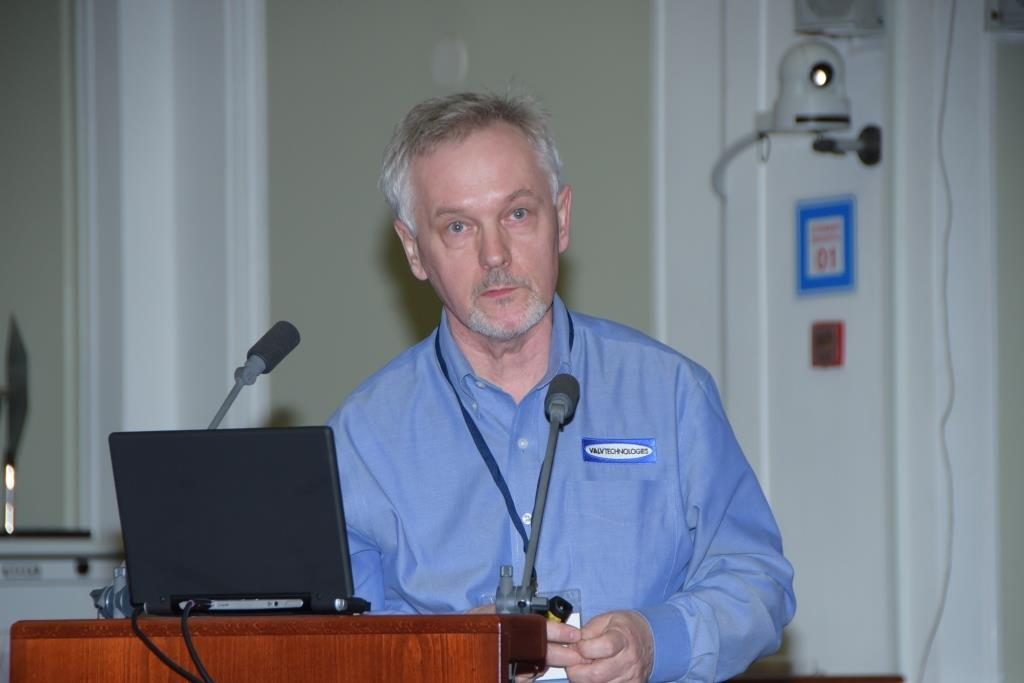 ValvTechnologies, the leading manufacturer of coking isolation and switch valves, is honored to be a featured presenter and exhibitor at Petcoke 2016.  Petcoke 2016, the annual meeting of engineers engaging in coker units within the CIS, is being held March 16-17, 2016 in Moscow.

Petcoke is the leading Russian platform which discusses current plans, forecasts of production and consumption of petroleum coke not only in Russia but around the world. Topics of discussion include: improve the quality of coke; resumption of production of electrode coke (including coke and a special needle structure); new uses of sulfur in coke industry in Russia; customs regulation and others.