Asia Power Week, comprising POWER-GEN Asia and Renewable Energy World Asia, delivers a platform to meet, share, inform and learn about the latest advances in thinking and in technology for the Asian power industry.

Asia Power Week 2017 commemorated 25 years of POWER-GEN Asia as the premier power industry event for the Asia continent. Initially beginning in 1992 as a collaborative event with our POWER-GEN India & Central Asia conference and exhibition, POWER-GEN Asia went alone a short while later, taking place in various countries around Asia, including China, Hong Kong, Vietnam, Malaysia and Singapore. In 2009, POWER-GEN Asia was joined by Renewable Energy World Asia as a co-located event, which has continued to this day. In 2014 the ASEAN Power Week brand was launched which comprised these two events, plus the new addition of the POWER-GEN Asia Financial Forum.

2016 saw the umbrella brand change to Asia Power Week as for the first time in over a decade, the events took place outside of the ASEAN region, and also for the first time in South Korea, at KINTEX, Gyeonggi-do. For the 2nd year in succession event attendance records were broken, with over 8,300 delegates and visitors joining us for the 3 co-located events. The event attendance record was then further broken in 2017 where we once again returned to Thailand, for the 9th staging in Bangkok. For the first time, Asia Power Week will take place in Indonesia in 2018, at our new venue, ICE, in BSD City, Jakarta. We hope you can join us for this premier power industry event. 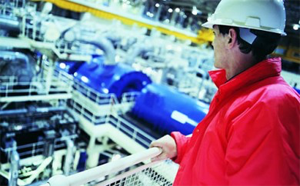 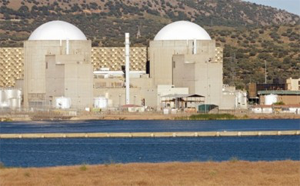 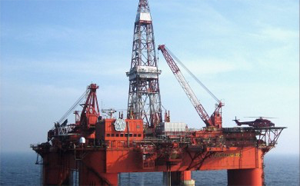 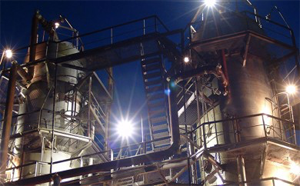 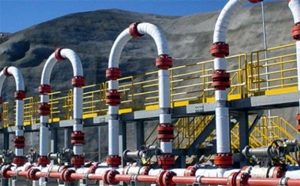 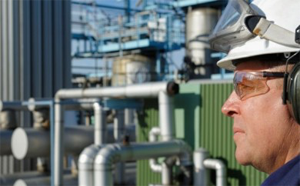 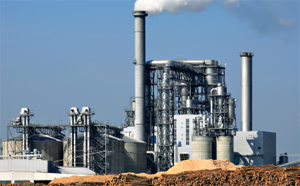 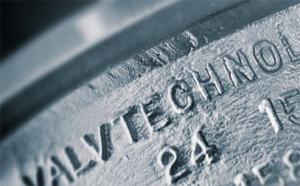