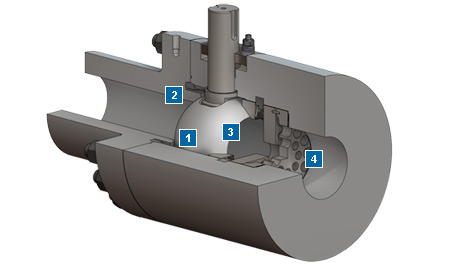 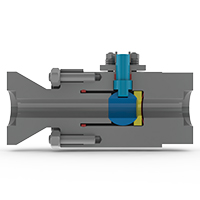 The low pressure steam distillation control valve (PC-602) is currently a trunnion-mounted ball valve design and plant management is reluctant to change to anything else that would cause a piping modification. Two well-known control valve competitors fought aggressively for this replacement but ran into the same challenges facing all organizations in that region: the reluctance and resistance to change. This time resistance to change was an advantage for ValvTechnologies.

ValvTechnologies was granted permission to enter the control room to monitor PC-602 in operation and interview the staff. We observed PC-602 on two distillation units and found it to operate at a very stead state condition at full load, 87.9 & 90% open. The operations staff stated that the current valve binds in the closed position as steam is admitted to the distillation unit. They would crack the valve off the seat prior to start up to avoid the problem. Secondly the valve would bind between 60 – 70% during start up forcing them to dump 90 tons of steam per hour or come off-line. The unit then must be removed from service and cooled to allow maintenance staff to free-up the valve.

Requirement: The main concern with station management was that the new valve should not bind in any position. As this is a control valve, the zero leakage warranty is not the main concern of the client. They were more concerned with having a 48 month warranty to ensure the new valve would not bind during service. After some discussions the client agreed to a compromise of a 24 month warranty that the valve would not bind. The rational for this decision was based upon their experience that the current valve took a couple of years before the binding issue developed into a serious problem.

Solution: The proposed solution is the Xactrol® Mark I with a 24 month mechanical warrantee as end-user wants to make sure that our valve will not bind. Our valve is planned to be installed in January 2014 and if successful after one year, we will have the opportunity to replace a further 16 identical valves.

The Mark I is designed for high-pressure and/or erosive services. Applications include: vents, drains
and blow downs among others. 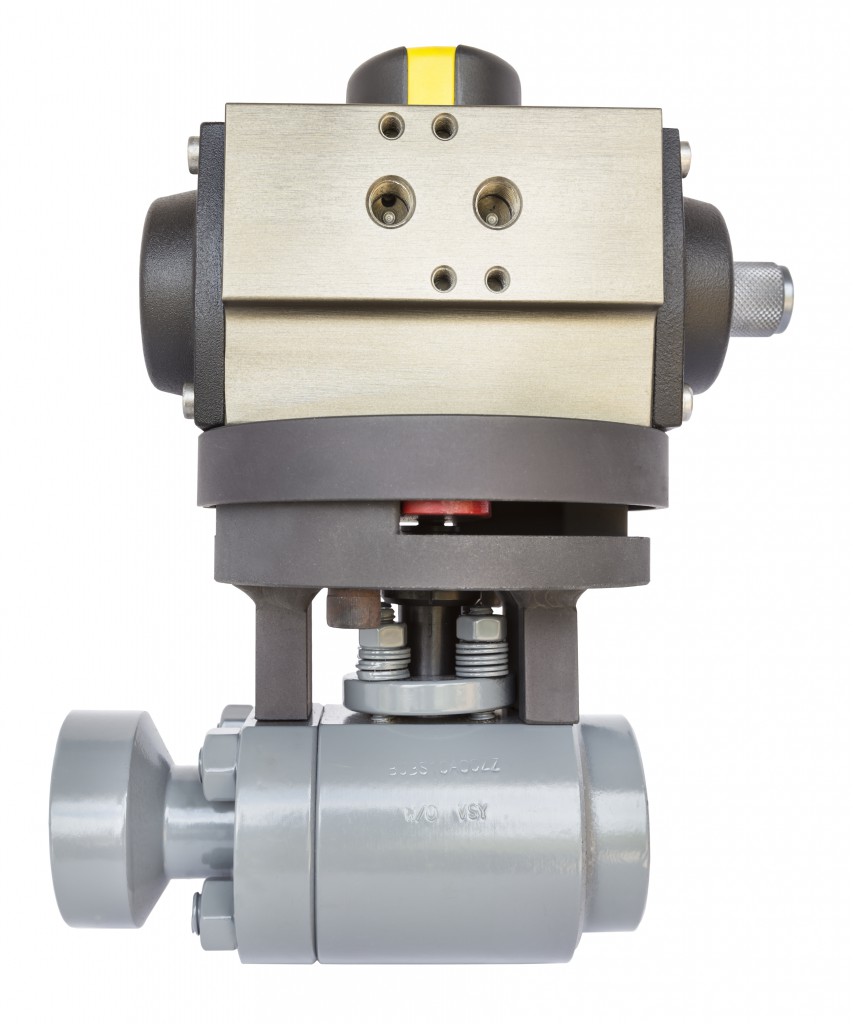